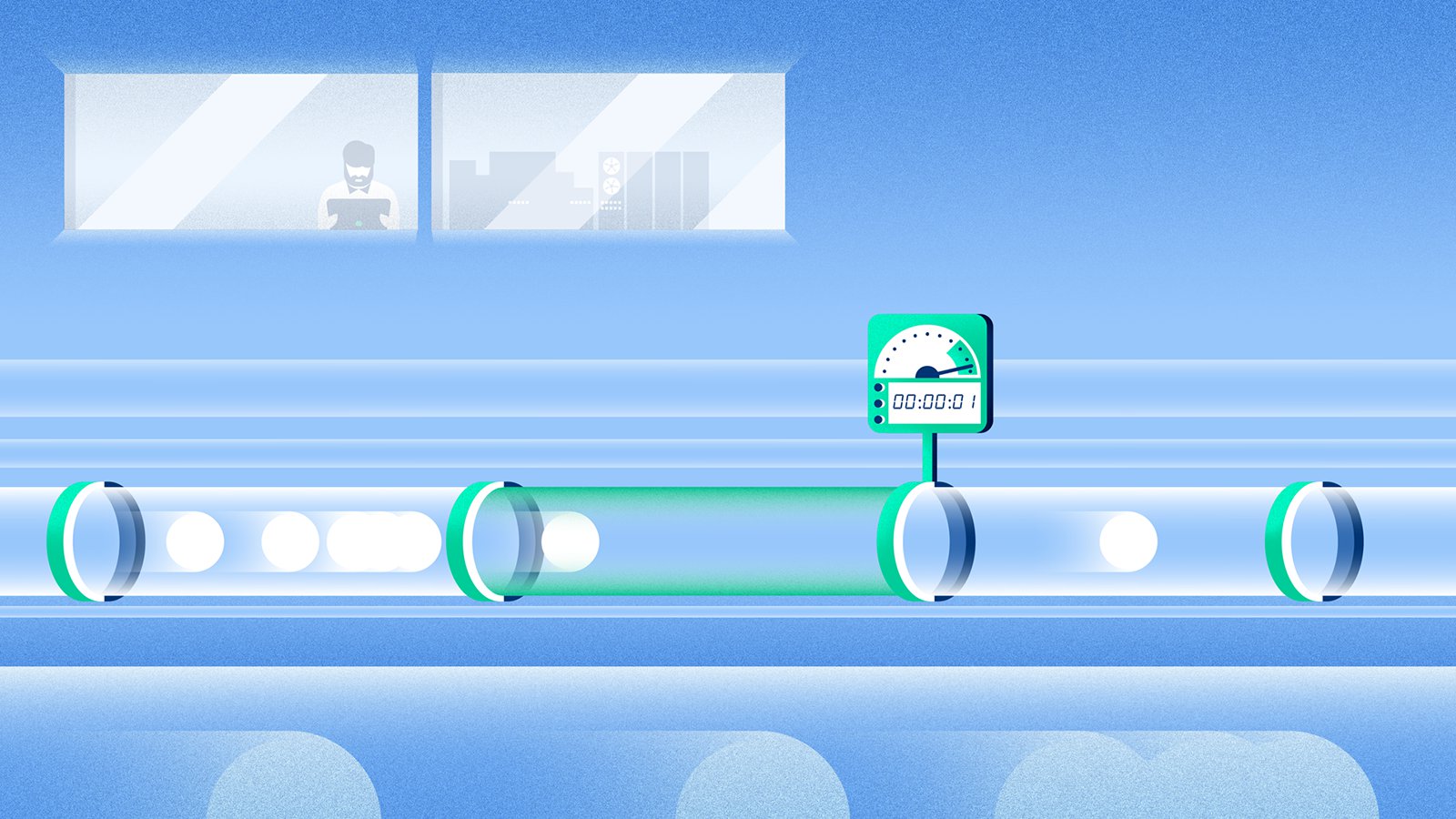 This is the second part of our blogpost on network robustness in commercial smart lighting systems. In the previous episode, we explained why commercial settings pose such a challenge for low-power wireless communication protocols designed for the IoT. We also started looking at some of the most important characteristics of wireless communication standards. Today we’ll continue this review, analyzing what really matters when it comes to ensuring a robust performance of commercial smart lighting networks.

Data rate was where we left things off at the end of the previous blogpost, so we’ll start this one with another primary characteristic – the range of radio modules. Easily measurable and comparable, range is one of the most straightforward characteristics used to describe the performance of wireless communication protocols. It is also one of the most overrated ones. Don’t get us wrong, range obviously does matter, but way too often we come across statements claiming that certain protocol is better than the other one solely because of the range it provides. The thing is that the majority of available protocols offer very similar capabilities in this regard. None of them can provide range that would be an entire order of magnitude better than what others have in stock. And there is a good reason for that. Higher range means higher energy consumption, and power hungriness is something that low-power protocols try to stay away from.

An important thing to note is that in the case of the majority of protocols, manufacturers’ implementations can be tuned to provide the range needed for particular applications. This is something we’ve done with our Silvair modules. Having applied certain software and hardware solutions, we’ve managed to significantly increase the range of Bluetooth modules, while ensuring full compliance with the core Bluetooth specification and the RF radiation exposure regulations. Operating at +10dBm Tx power and with -98dBm Rx sensitivity, our modules provide a 108dB link budget that translates to a line-of-sight range of 1,500ft (~500m). Considering this, it might sound thrilling that the upcoming Bluetooth specification is about to increase the protocol’s range 4x versus the current standard. But the truth is that in commercial settings, there is no need for wireless devices to communicate with each other directly over such enormous distances. There are applications where such feature is highly demanded – just to mention street lighting or smart city in general – but commercial lighting simply isn’t one of them. In commercial smart lighting systems, a decent range and great energy efficiency is much more desired than a great range and decent efficiency. After all, a mesh network topology is what turns a decent module-to-module range into an impressive, full-building network coverage. Especially considering the fact how densely distributed the lighting infrastructure is across any type of commercial buildings.

Speaking of mesh networks, it’s not a secret that the mesh topology is a necessary ingredient in the recipe for a robust commercial smart lighting network. It enables peer-to-peer communications and allows individual nodes to relay messages between each other, thus significantly increasing the effective range of all participating nodes. But the way one mesh network handles communication may differ significantly from how another mesh network does it.

Messages can be relayed via mesh networks using either a routing technique or a flooding technique. Both in source-based routed networks (Z-Wave) and destination-based routed ones (ZigBee, Thread), each message is propagated along a specific path by hopping from one node to another until it reaches its destination. With flooding, every message is sent to every device in range, and relaying nodes push it deeper into the network by broadcasting it, again, to all devices within their reach. A given command gets relayed across the entire network, and relevant nodes respond to it as soon as they receive it.

Even though routing is the more common approach, it is the flooding technique which offers distinct advantages in commercial smart lighting applications. Not only does it require less memory, less processing power, and ultimately less energy, but flooding is also a highly reliable technique – mainly because of how simple it is. It doesn’t require sophisticated routing tables, advanced network management, or complicated – and often time consuming – emergency network healing procedures for re-routing data packets. It maximizes the efficiency of wireless data transmission by reducing the overhead for conveying routing information. As a result, it allows for keeping the size of data packets as small as possible – something that is critically important in high-density smart lighting networks. Finally, flooding provides stronger resistance to interferences and obstructions. Since messages are propagated simultaneously along multiple paths, they should be able to reach their recipients even if a number of things go wrong along the way – e.g. when many of these paths become blocked at the same time for whatever reason.

There are many applications where the routing technique does a great job. A security system is a perfect example, since security sensors typically do not interact with each other. Instead, they only communicate with some sort of a central unit. But in the case of smart lighting systems, where the multicasting capability is absolutely essential, flooding is way more effective. The flooding approach seems as if it was designed for multicasting, while mesh networks employing the routing technique struggle with multicast communications. ZigBee, which uses a destination-based routing, theoretically does support multicasting, although it has clearly been optimized for unicast transmission mode. Hence, there are some important limitations as to how it manages multicasting. To prevent latency issues, ZigBee allows for a maximum of 9 multicast messages to be sent over a 9-second period. In commercial smart lighting systems, such a limit is way insufficient and quickly becomes a serious problem.

When developing our Silvair Mesh solution, which eventually became – to a certain extent – a foundation for the Bluetooth Mesh standard, we chose to build it using the flooding approach. And we never looked back. We could often hear concerns that messages constantly flooding a smart lighting network would inevitably clog the entire system. But with its extremely small data packets and short transmission times, Bluetooth handles the typical challenges associated with flooding particularly well. Furthermore, to ensure a robust performance of the entire network, the flooding process can be optimized. This is done e.g. by selecting which nodes can relay messages further into the network, and which of them can only generate messages and listen to them, while not acting as relay nodes. It is also important to remember that in the case of a wireless environment, the routing technique also generates a lot of noise within the network. Routing works great in wired systems, since a message travelling along a cable connection is isolated from other routes. But in wireless systems, there is no isolation. When routed from one network node to another, messages still keep flooding the neighborhood, occupying radio channels and interfering with signals sent along other routes in their vicinity. This is particularly true for high-density lighting systems typically found in commercial settings.

That’s it for now, come back next week as we take a closer look at multicasting, payload & overhead, data packets’ size and frequency hopping.