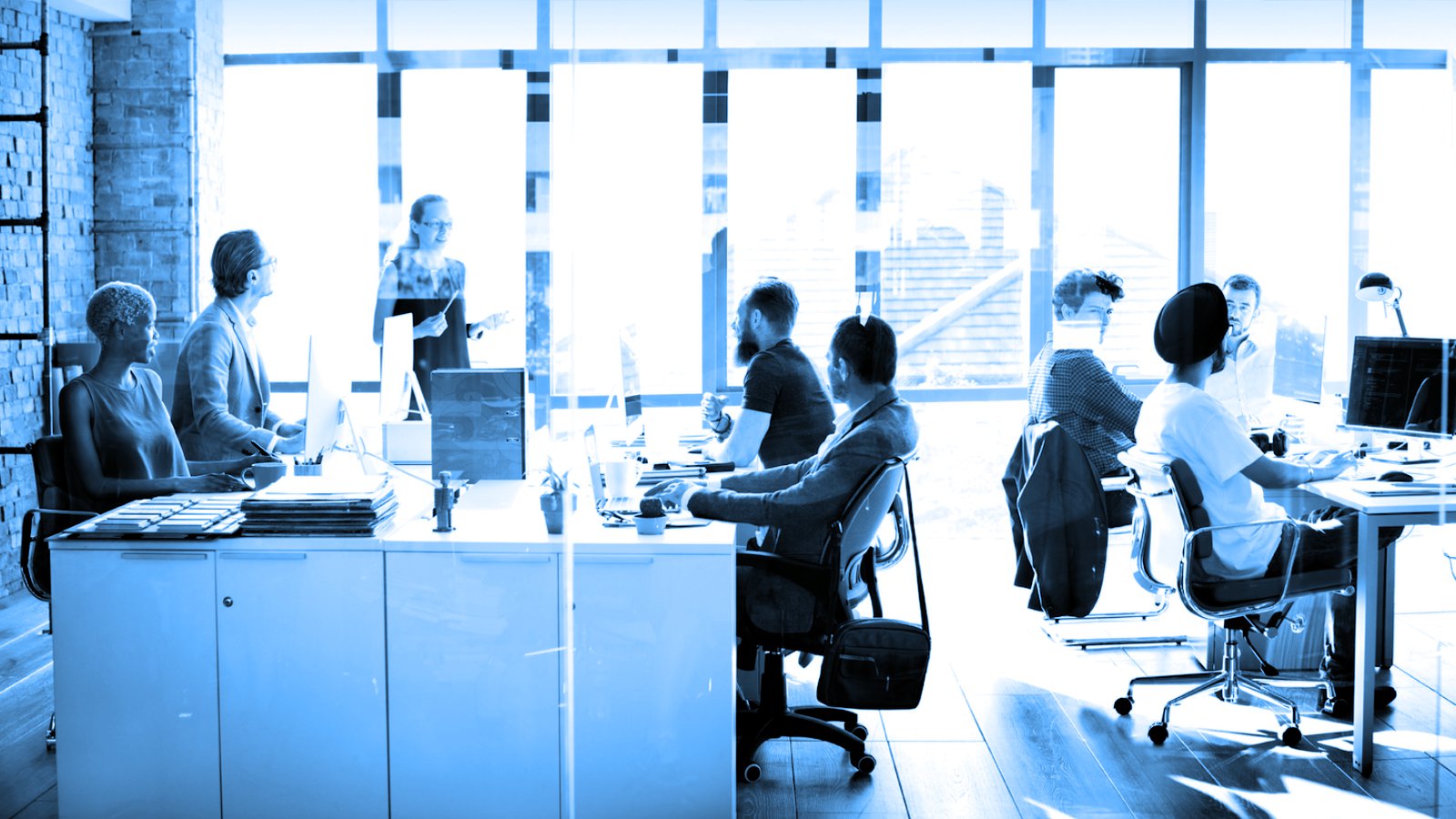 It’s incredible that one year has passed since Bluetooth mesh became an open networking standard. I still remember the times when people were a bit sceptical about whether it would actually be able to overcome the limitations of other wireless networking technologies. Today, I am happy to hear many lighting industry members say that not only has Bluetooth mesh met their expectations but also delivered more than they had thought was possible.

Bluetooth mesh is the result of the hard work of many technology companies that collaborated over the course of almost 3 years to make it a reality. It was developed for various smart building applications with the main focus on lighting. And now, thanks to the many improvements it brought, wireless lighting control solutions are becoming increasingly associated with the level of reliability and security presented by the wired lighting systems. And people are very vocal about that.

For the past twelve months I’ve had dozens of conversations with lighting manufacturers, ESCO representatives, lighting designers and contractors who did not hide their appreciation for the Bluetooth mesh standard. One of the things that makes them feel impressed about it is the fact that it has no problems with meeting the requirements of large spaces such as offices, schools, hospitals, and warehouses. Another one is that it is incredibly easy to set up a Bluetooth mesh network as you can use your mobile phone to carry out the commissioning process. The work of installers becomes easier because of that and the process itself is a lot more economical if you consider how fast you can deploy a vast and dense wireless lighting infrastructure.

Bluetooth mesh also brings a broader perspective on the possibilities of smart lighting, providing many cost-effective benefits, for example, asset tracking and space utilization. Such services are frequently considered by the IoT enthusiasts to play a major role in delivering a true smart building experience. These and many other features are the reason why lighting industry members are excited about Bluetooth mesh. And soon, with the new generation of interoperable Bluetooth mesh lighting components that are about to hit the market, they will be finally able to start creating large-scale wireless networks in buildings around the world.

If I were to point out Silvair’s most successful past year accomplishments, these would certainly be our collaborations with lighting manufacturers. Many of them such as Fulham, McWong, ERP Power, Danlers, and DG Light are at the advanced stage of product development while Murata has already started the production of Silvair empowered Bluetooth mesh devices that are currently available for order. Lighting industry members are becoming part of the interoperable ecosystem because they believe that Bluetooth mesh will drive the global adoption of wireless lighting control systems. Having worked on some pilot implementations, we know the technology is definitely ready to become a new trend in lighting control. With many more implementations planned and Bluetooth itself becoming a global enabler of the Internet of Things, predicting to ship over 360 million Bluetooth devices used for smart building applications until 2022, we are confident that there will be a growing industry-driven interest in Bluetooth mesh lighting control solutions in the upcoming years.

I am so proud of Silvair’s contribution to creating the Bluetooth mesh standard and the fact that we offer the first interoperable wireless lighting control solution based on the qualified Bluetooth mesh. Be sure to expect more exciting news from us in the near future.