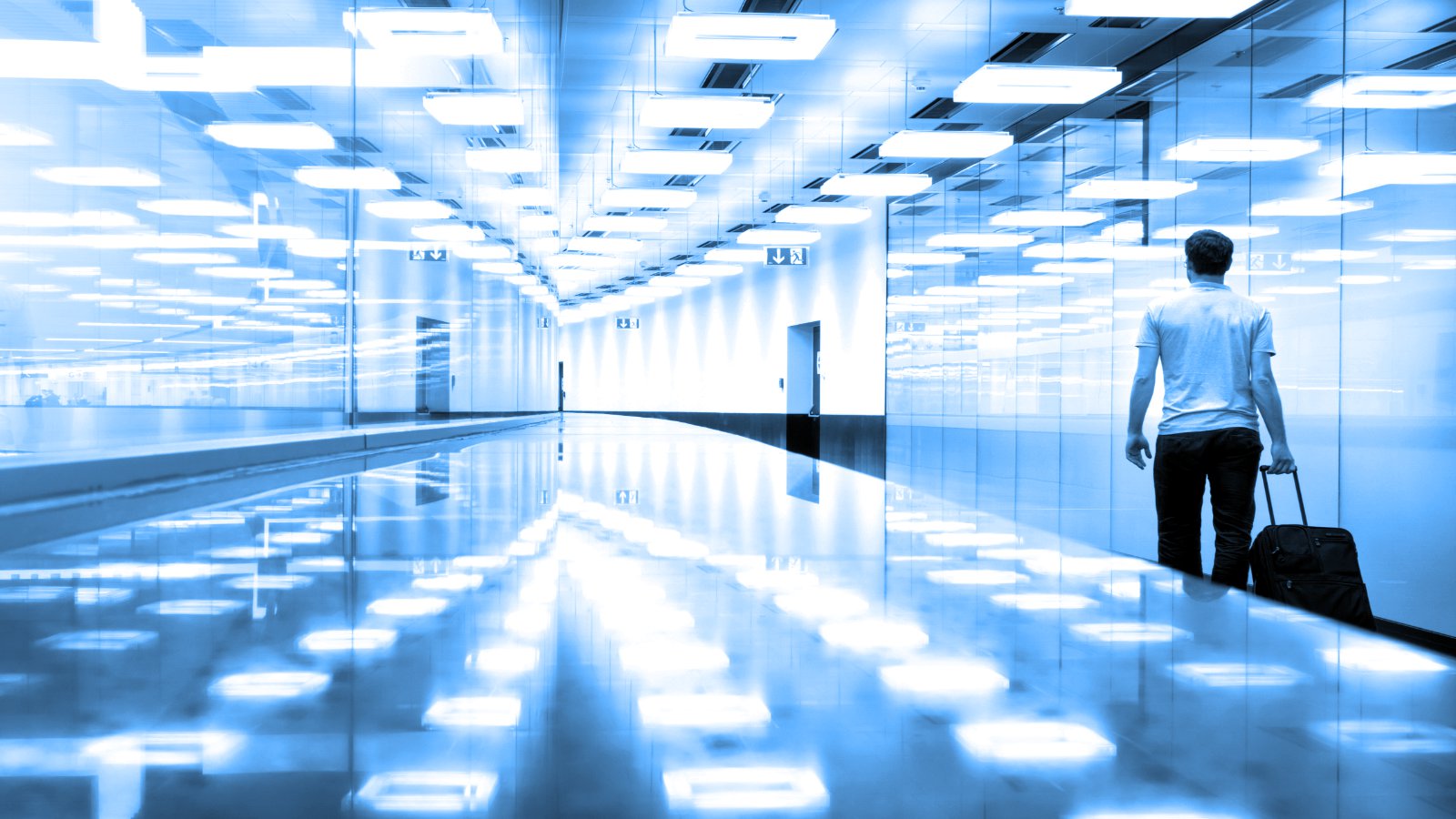 July 2017 was the grand finale of almost three frenzy years it took us to develop the groundbreaking Bluetooth mesh networking standard. And these three years were a continuation of many years of research that preceded the creation of this technology.

I knew people would be surprised. I know they are still surprised today, as they discover what the mesh brings to the table. Specification development within the Bluetooth SIG is covered by a shroud of confidentiality. Nobody can say anything before it is adopted. So nobody knew what was going to be delivered. There were some expectations, though. People were mostly applying linear thinking: the mesh would be the “range extender” for Bluetooth LE, allowing for a “whole home” coverage, so for instance I could turn off lights in a basement while being in an attic. And the most frequent comment about the mesh was that it was delayed as people kept asking why it was taking so long.

And the curtain went up. The initial response was… silence. I can understand why many went speechless… The mesh is complex. Conceptually and technically. Tons of new concepts, even the Bluetooth veterans have had difficulty grasping all that. But new things are complex. They have to be. You cannot build a jet engine with a couple of wooden sticks. The mesh is also complete. In areas such as commercial lighting and sensing it is by far the most complete standard out there. With tremendous attention to details. That level of delivery had never been anticipated. And everybody quickly started realizing the mesh opens completely new territories for Bluetooth: commercial and industrial spaces. Bluetooth has always had a great foundation (the radio) to go there. It just had not had the topology - until the mesh arrived.

Later on, we started hearing some comments. And what is extremely encouraging, I have not heard a single negative comment. And it has been over a year now. Security is top notch. So is performance (to the extent that many do not believe the numbers until they see products in action). The application layer (the Models) are really appreciated by the industry experts.

Bluetooth Mesh is innovating on many fronts. The innovations result from challenging the status quo and out-of-the-box thinking of the design team. We never wanted to copy what others had done. We intended to address the core of the problems instead. And that resulted in the mesh being different from other conventional wireless systems.

We started with the information flow model. This is how the publish - subscribe paradigm was born. We realized for any piece of information on the network, there would be multiple recipients interested in getting it. Pub-sub works like Twitter or other social media systems. An update is published and whoever has been subscribed - receives it. The mesh is information centric. This requires very effective concurrent multicast messaging. Exactly where the mesh excels and leaves competition in the dust. Information flow in smart buildings today is always many-to-many. The system architecture must support that to be able to scale.

Then, we challenged the architecture of control systems. Until now everybody has been doing centralized controls: centralized lighting controller, centralized heating / ventilation controller, etc. But centralized does not scale. The network saturates quickly when delivering information to and from a controller. Moore’s Law today allows to move a control function to the very edge - to the leaf nodes. This cuts half of the traffic instantly and removes any single points of failure. The traffic from sensors to the controllers utilizes the broadcast nature of radio waves - a single sensor reading is sent using a single multicast message (one radio transmission) and delivered to potentially hundreds of controller - enabled nodes. This increases efficiency by orders of magnitude. But where the mesh flies, the unicast - oriented legacy mesh networks cannot even come close.

There are many innovations in Bluetooth mesh. I could talk about them for hours. But what is probably the most exciting part is that this whole mesh is… just the beginning. It is - formally speaking - version 1. And of course there will be new releases. What and when - I cannot say, as this is covered by the Bluetooth confidentiality (although anybody can join the Mesh Working Group and see what is on the table). But it is as exciting as ever, and the rapid uptake of end products that are based on the mesh is most encouraging.

The low power radio race is over and Bluetooth mesh won. None of the competing systems comes close. And probably none of them is capable of maintaining the speed of evolution of Bluetooth. It has been a very ambitious project and we at Silvair are both happy and proud to be in the mesh driver’s seat.